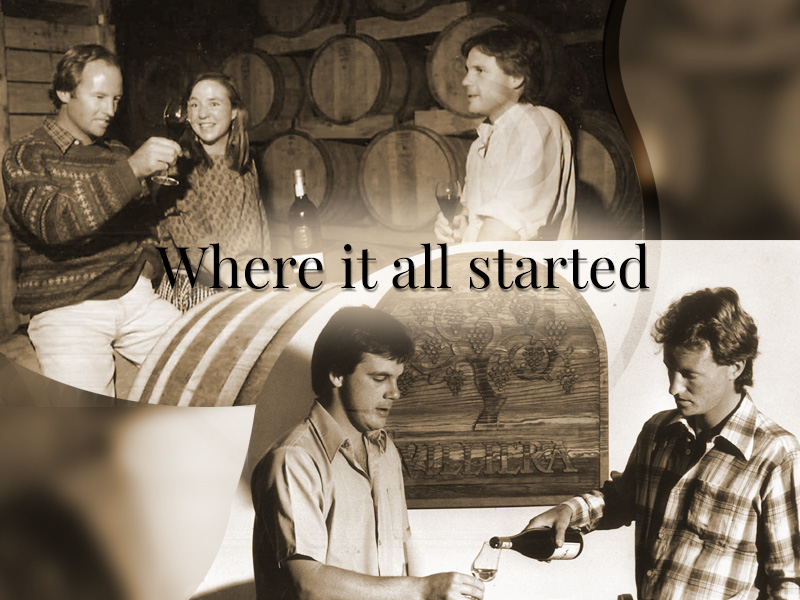 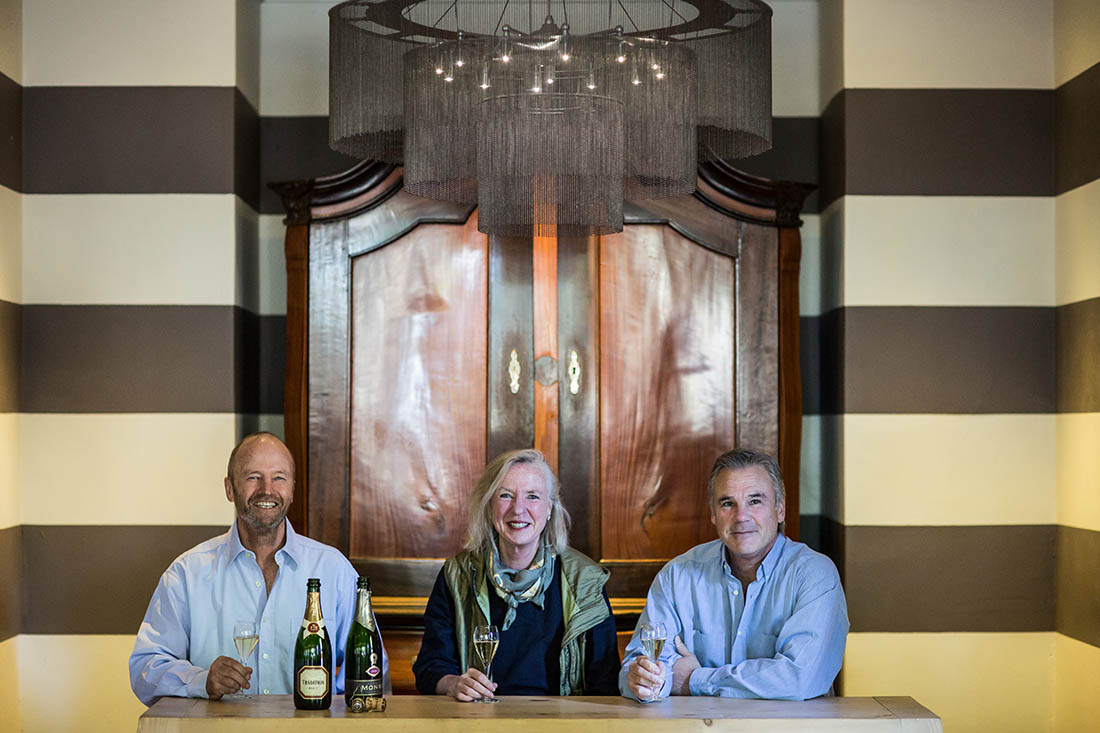 Where it all started

Cousins Jeff and Simon Grier started the family-owned Villiera Wines outside Stellenbosch in 1983 and embarked on an extensive replanting of classic and local varietals.

Cathy Brewer (née Grier) later joined the family team to head up the sales, marketing and export divisions. The introduction of hi-tech cellar facilities for the production of still wines as well as Cap Classique combined with a unique wine business philosophy has seen Villiera developing into one of the largest private wineries in the country.

The Grier family is into its fourth generation as a family business. Grandfather Grier arrived in South Africa from the United Kingdom in the 1920’s. He studied at Elsenburg and started a poultry business. The second generation of Griers (Robin and Alexander Snr) took it a step further and were involved in developing County Fair, added value poultry business and planted some vineyard. The third generation (Jeff, Simon and Cathy) were more interested in what to drink with poultry and started a wine business (Villiera) in 1983.

Studied at Stellenbosch University as a winemaker. After gaining practical experience locally and overseas he started at Villiera in 1983. In 1987 he became a Cape Wine Master and is responsible for wine production both at Villiera and Domaine Grier.

Studied computer science at UCT. After the family purchased Villiera wines she opted for a career change and went to study at Prue Leiths school of Food & Wine in London. She joined Villiera in 1987 and currently heads up the sales and marketing departments. She is also a Cape Wine Master.

Studied BSC Food Science at Stellenbosch University. He decided that was not for him and went about gaining practical experience as a winemaker both in South Africa and overseas for 12 years before joining Villiera Wines as a winemaker in 2017. Alexander is the first of the 4th generation Griers to join the team. 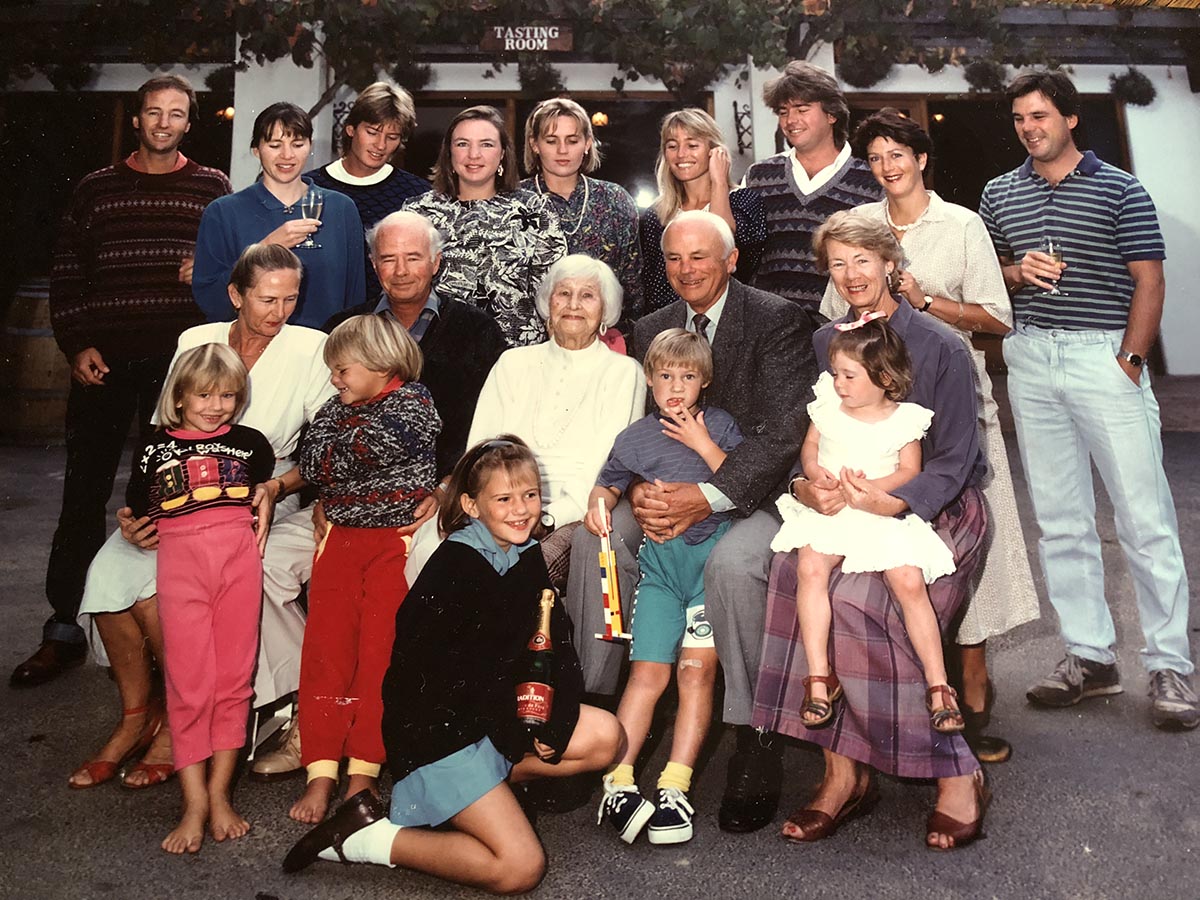 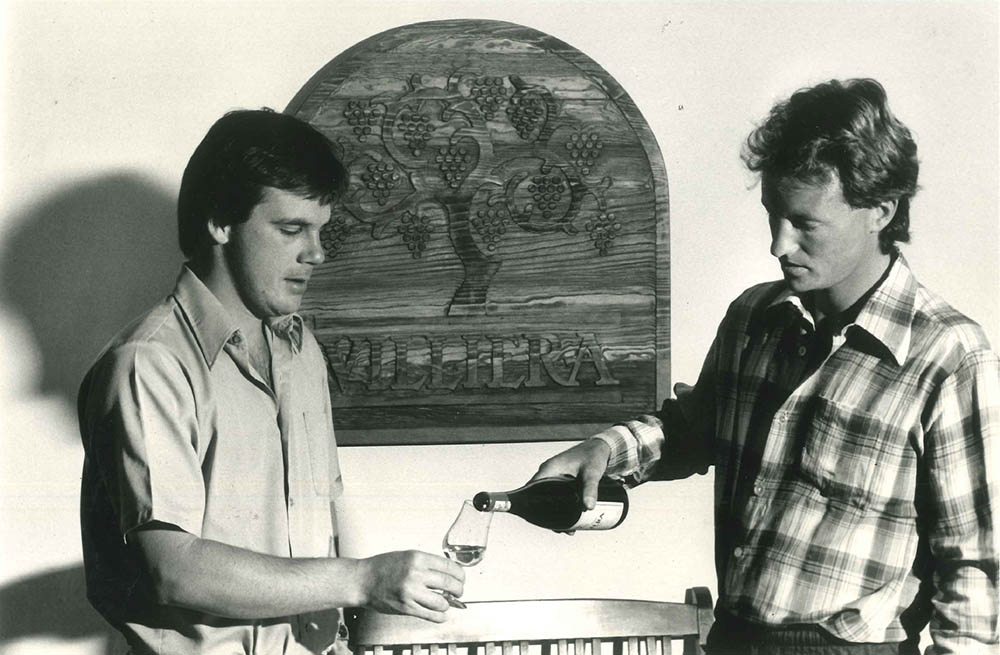 Drink Responsibly. Not for sale to persons under 18. Dismiss

Shopping cart
There are no products in the cart!
Continue shopping